Michele Pulford is the author of CLIMBING INTO ETERNITY: My Descent In Hell and Flight To Heaven. She qualified as a Fashion Designer and worked in the textile and fashion industry, as location availability would allow, over a period of twenty-seven years. She gained positions and functions such as: Corporate Wear Designer, Fashion and Textile Senior Lecturer, Knitwear Designer, Retail Merchandiser, Instore & Window Dresser, Business Communication and Administration Lecturer. She also qualified as a Fitness Instructor in 1982 and worked part-time in the fitness arena for twenty-five years. 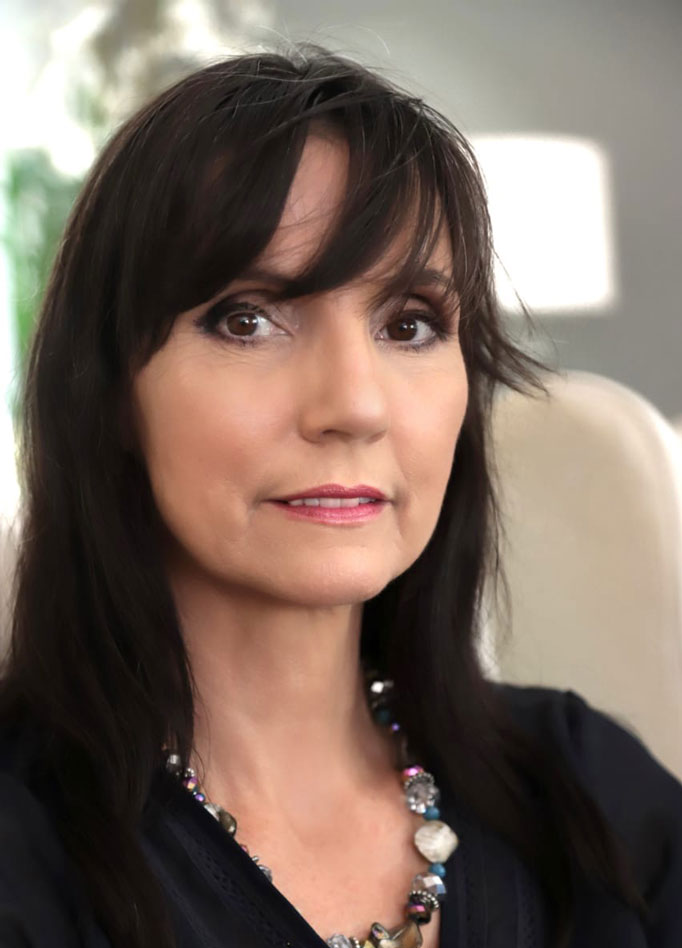 She also achieved her Biblical studies at Brackenhurst Baptist Bible School in 1986. She went and worked with MES Aksie, an evangelical and missionary organization in Hillbrow. On her and Charles’ marriage and moving to Sowa Town, North of Botswana, she, together with her friend Rica, began doing local missionary work among the women in very small town.

It was here at Sowa Town on the Magadigadi Pans that Michele encountered heavy Spiritual Warfare. She, with Rica, had continuous head on battles with witch-doctors, whose intent was to kill them. It was during these ongoing battles that Michele, after seeking advice from pastors and church leaders in South Africa, she realized that so little was known about head-on Spiritual Warfare. The encountering of witch-doctors in many of its forms and ancestral worship curses and rituals was said to be “non-existent”. Google was not around then and so Michele had to take her theological learning and training, together with the practical daily demonic

battles she was facing and learn from there. On moving to Debswana Jwaneng Diamond Mine, South of Botswana, these battles against ancestral worship rituals as well as free masonry attacks, did not end.

It was also from this time in Sowa Town (1990) that Michele, influenced by the personal prophetic word given to her by John Wimber 1986, began teaching God’s Word on true worship and the very misunderstood Holy Spirit. She has been very fortunate to have been trained and equipped by top mentors from 1986. She now has become a mentor to a few. It was in 2010 that Michele stepped into the full-time ministry. Michele ministers through Climbing Into Eternity as she is mandated to be a Bridge-finder of the true Abundant Life. She operates as a prophetic prayer intercessor in the marketplace ministry as well as a teacher and speaker. She is the author of her book, Climbing Into Eternity: My Descent In Hell and Flight To Heaven. (Published by Redemption Press USA, 26 April 2018)

A contrast on how the devil and his demons are to God’s love and acceptance. Although I have not been through the same as this author, I can relate and this account has given me assistance on how to fight my battles as a Christian.

My Descent in Hell

and Flight to Heaven 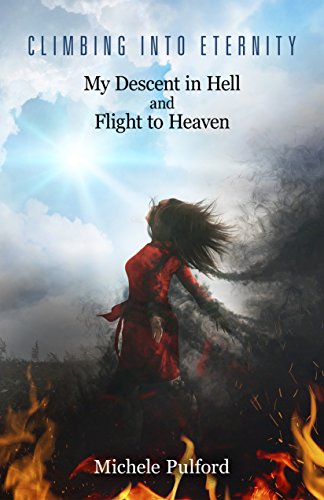 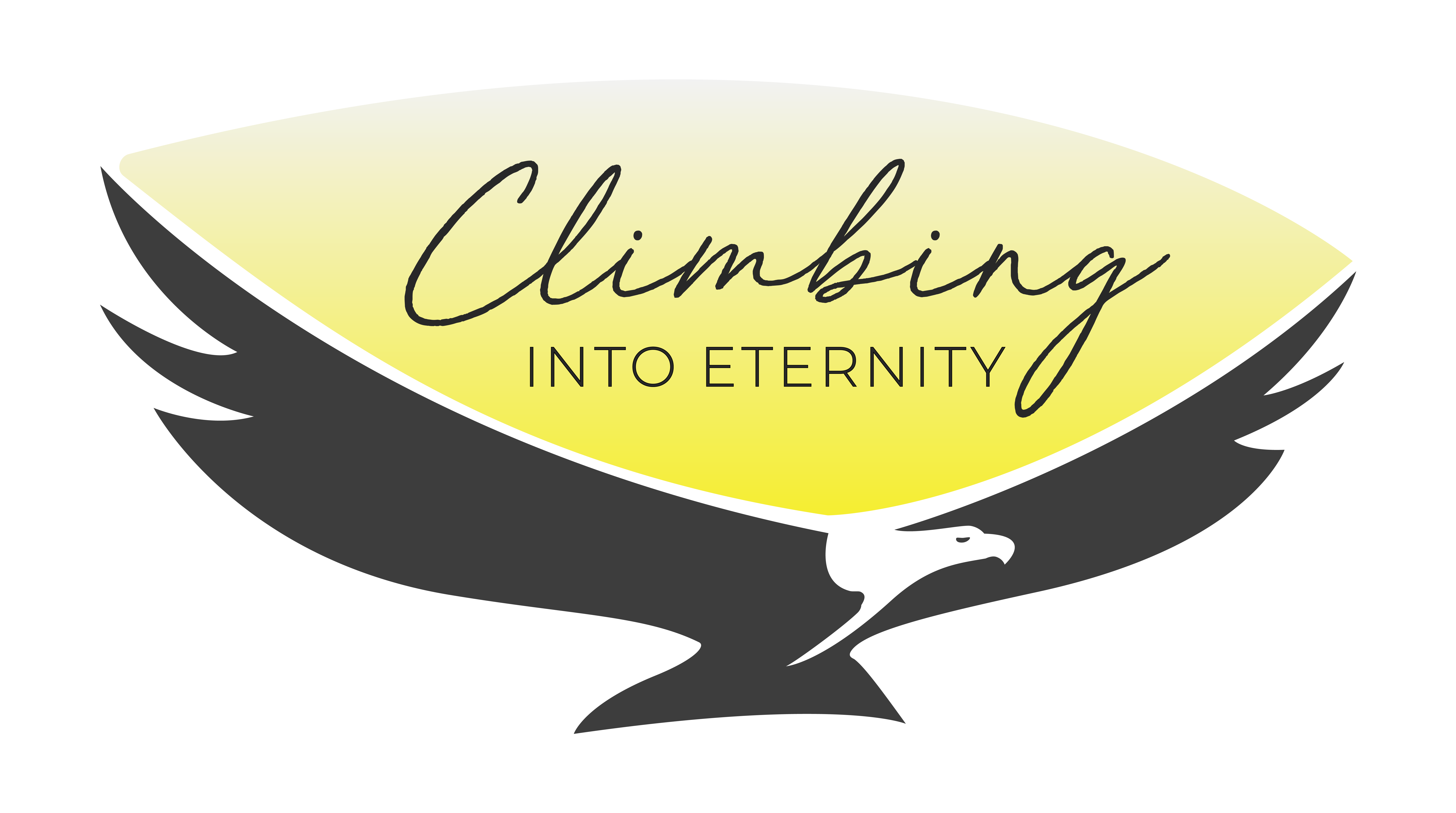 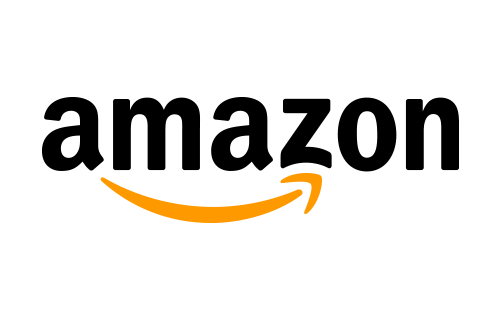 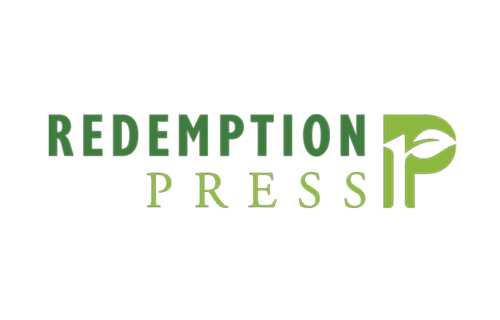 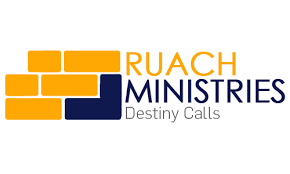 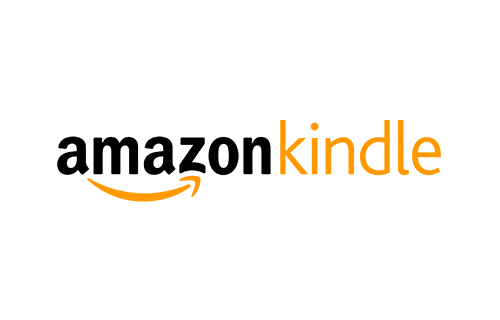 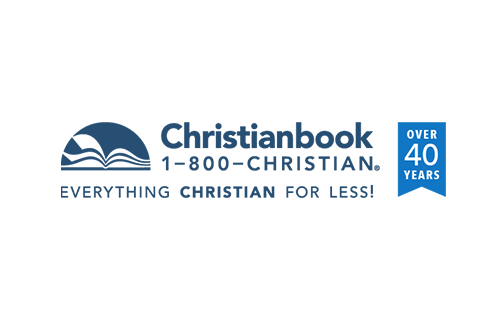 Get your copy!
